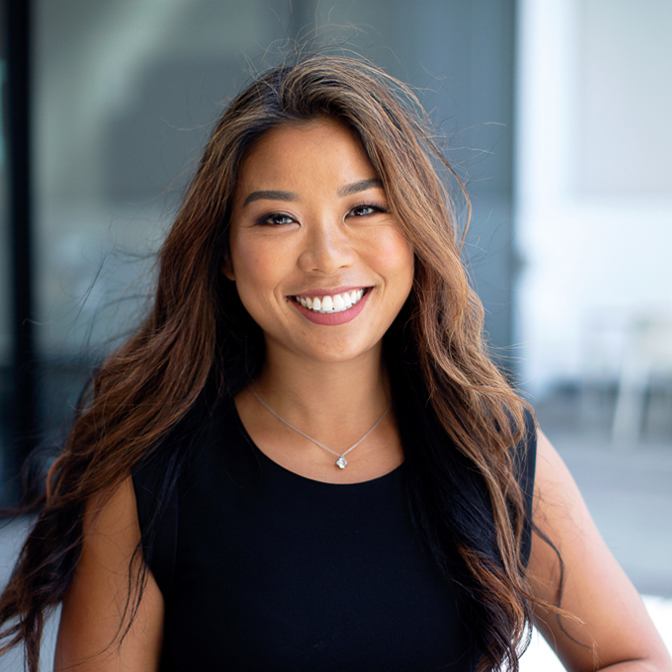 In late 2012, Esther graduated from the University of Auckland with a Bachelor of Laws and Bachelor of Science conjoint. In March 2013, she was admitted to the New Zealand Bar.

Esther is a qualified personal trainer and also works as a group fitness instructor for Les Mills.

CHARLOTTE WARE
Back to our people