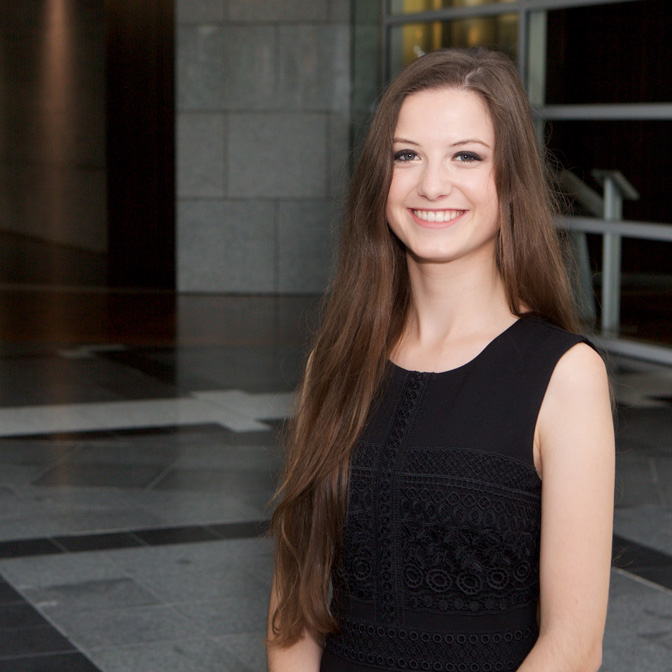 Susie started with the firm in 2015. She is studying towards a double degree in Law and Arts (majoring in Politics and International Relations) at the University of Auckland.

Susie is on the United Nations Youth National Operations (Education) Team. Her role is to ensure that the material used in UN Youth events throughout New Zealand complies with the UN standard and are grammatically correct.

In 2019 Susie travelled to North America as Head Delegate for the UN Leadership Tour. Susie represented New Zealand at the Harvard National Model United Nations. Part of her role was making sure that the other delegates from her team followed procedure, were treated well during the conference and she attended extra meetings with the other Head Delegates and the Harvard faculty, running the conference.

In 2020 Susie was part of the University of Auckland’s team that won the final of the world’s largest mediation competition in Paris.

BEX KRIEHN
Back to our people
SASKIA MAUTNER