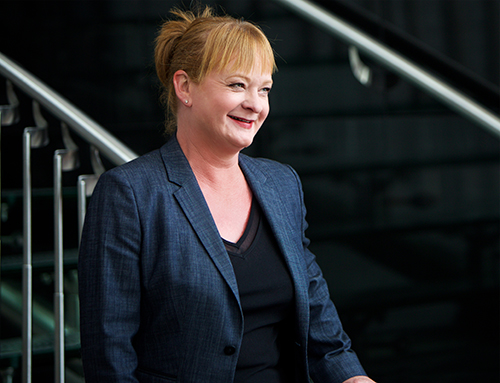 This is a professional liability case concerning the collapse of the Stadium Southland’s roof under heavy snowfall in 2010.  The Trust who built the stadium won in the High Court.  The council succeeded on appeal to the Court of Appeal.  The Trust’s appeal to the Supreme Court was allowed in part.

The Supreme Court found (unanimously) that the Court of Appeal erred in distinguishing Spencer on Byron.  The duty of care on councils under the Building Act 1991 arises from the council’s regulatory role under the Act.  Trying to distinguish Spencer on Byron by arguing that the Trust was the commissioning owner was not consistent with the legislative scheme.  It was also artificial to draw a distinction between issuing consents and carrying out inspections on the one hand and issuing the code compliance certificate on the other hand.  All those functions are in place to ensure buildings comply with the Building Code.  The council owed a duty of care when it issued the code compliance certificate and that duty was one in negligence rather than negligent misstatement.

The majority of the Court held that the Trust was contributorily negligent by failing to have the trusses and welds inspected and the precamber measured as recommended by their own independent engineer.  Damages were reduced by 50%.

The quite different results in the various courts demonstates how finally balanced the issues were in this case and why the Trust and the Council proceeded with their appeals to the Court of Appeal and the Supreme Court.  In the end both parties got something from their appeals.  The Trust was awarded some its damages and the council escaped 50% of the damages awarded by the High Court (which amounted to approximately $7.2m).