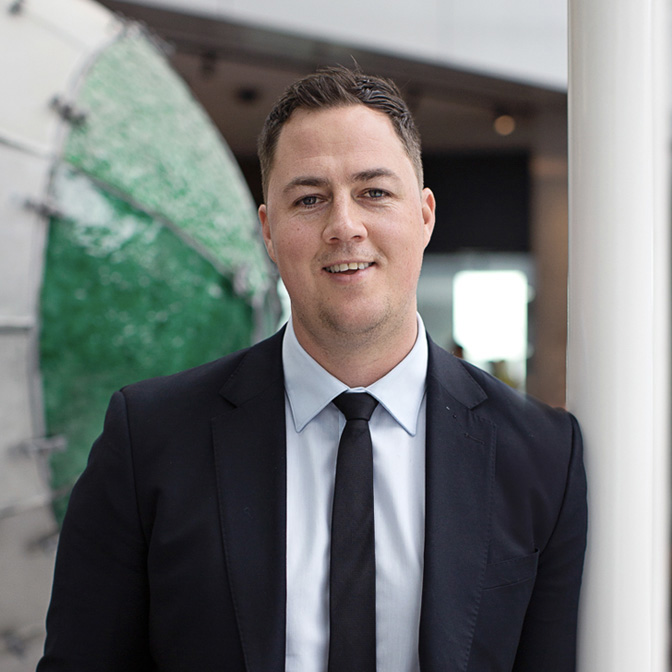 John Morrison graduated from Victoria University in 2009 with a Bachelor of Laws and a Bachelor of Arts. He was admitted to the New Zealand Bar in the same year.

John joined the predecessor of the firm in 2009 and left the current firm in 2014 to broaden his experience.

Over the six years he was away John continued to work on a wide range of construction and liability disputes, predominately in the construction team of a large national law firm.  John rejoined the firm in September 2020.

John is a member of the New Zealand Society of Construction Law.

FINTAN MINEHAN
Back to our people
CAT GARDINER