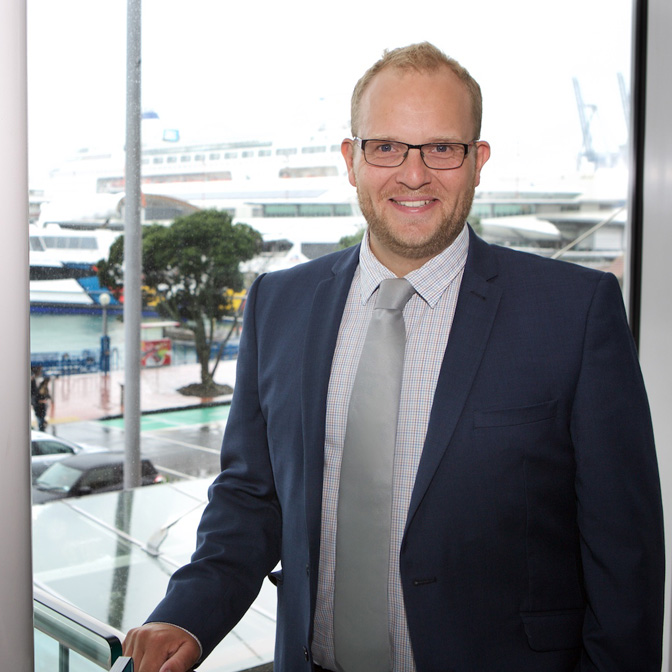 Kent graduated from Victoria University of Wellington in 2009 and was admitted as a barrister and solicitor in August of that year.

Kent began his career working in a boutique insurance litigation practice in Auckland where he acted for insurers defending professional liability claims brought against solicitors, real estate agents, valuers, engineers and architects. He was also responsible for a large portfolio of carrier liability and cargo recovery claims. He regularly appeared in the District Court on behalf of New Zealand and Australia’s largest debt collection agency.

In 2010, Kent joined the predecessor of the firm as a solicitor. His clients included local authorities and local and international insurers. The claims in which he was involved concerned, among others, tortious claims including building defects, land slips, contamination  and breaches of the Resource Management Act. Kent appeared across a number of jurisdictions including the Weathertight Homes Tribunal, the District Court and the High Court.

In June 2012, Kent moved to London where he joined a mid-tier insurance specialist legal practice with 13 offices across the United Kingdom. He joined their professional indemnity team and acted for insurers defending professional liability claims against valuers, estate agents and auctioneers. Kent was also responsible for providing indemnity and liability advice to one of the United Kingdom’s largest real estate and letting agents. In October 2013, Kent moved to Lloyds Bank plc. At Lloyds, Kent managed a team responsible for defending the bank against regulatory and ombudsman claims brought by customers in respect of regulated financial derivative products and non-regulated products such as long term loans.

Kent returned to us as an Associate in January 2017.

Building contracts and negligence - does one exclude the other?

Risk Management in Construction - How to avoid things going wrong

WorkSafe’s recent investigation into a structural steelwork company has come to an end and resulted in a prosecution in the Christchurch District Court.

We successfully resisted an application by Stuff for access to the documents on the court file.

We act for twenty third party councils joined to this representative action by Carter Holt Harvey (CHH).  CHH is being sued by a number of home owners with Shadowclad, a CHH product, on their houses.  The claim is representative and funded by a litigation funder. The home owners allege that Shadowclad is inherently defective.  This judgment deals with CHH’s applications regarding abuse of process, leave to appeal and an associated stay.

Kent Perry’s article for Contractor Magazine on using judicial review to challenge an adjudicator’s decision under the Construction Contracts Act 2002.

BUILDING CONTRACTS & NEGLIGENCE - DOES ONE EXCLUDE THE OTHER?

"... The pupils and teachers have not had the benefit of healthy code-compliant buildings for eight years; and the award reflects the amount necessary to repair the School.”

We successfully defended a complaint made against real estate agents. The Complaints Assessment Committee determined to take no further action on the complaint.

We successfully defended the council from a negligence claim due to limitation and although the council was found liable in nuisance, it was only for damage to a concrete driveway turning bay and not for the more expensive damage to the house.

RISK MANAGEMENT IN CONSTRUCTION - HOW TO AVOID THINGS GOING WRONG

Whether your construction project is large or small, expensive or inexpensive, time-consuming or not, the considerations about how to manage risk in construction should remain the same.

Summary >
more
BRETT MARTELLI
Back to our people
ALICE ROBERTSON